Menu
Cloud Resource Management
With over 12 years experience in software development. Trilogix has been deploying assets into AWS since 2008. 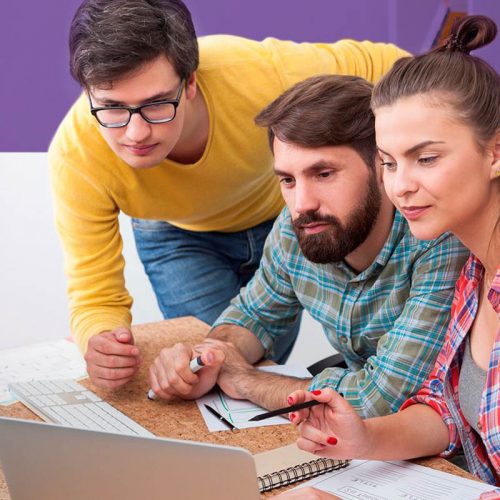 Trilogix has been deploying assets into AWS since 2008 and has over 12 years’ experience in software development, Cloud migration, Cloud deployment, Cloud automation and Cloud improvement experience. With certified Engineers and Architects, Trilogix is an AWS consultancy and migration partner and has deployed projects in North America and Europe.

Our focus is to help firms navigate the journey to AWS including migration, rehosting, rebuilding, operational control, security, governance and automation.

AWS provides the best in breed Cloud platforms and reference Architectures.  According to Flexera-RightScale ‘State of the Cloud’ reports, the top 3 concerns for firms in moving to the Cloud are Governance, Cost Control and Security.

Migrations and Devp-Ops and IaC are also notable pain points.  We help firms resolve these issues and help our clients smoothly migrate or re-deploy to AWS.

Logging and Monitoring as a Service (LMaaS)

Key Technologies with which we help clients on their Journey to AWS include: 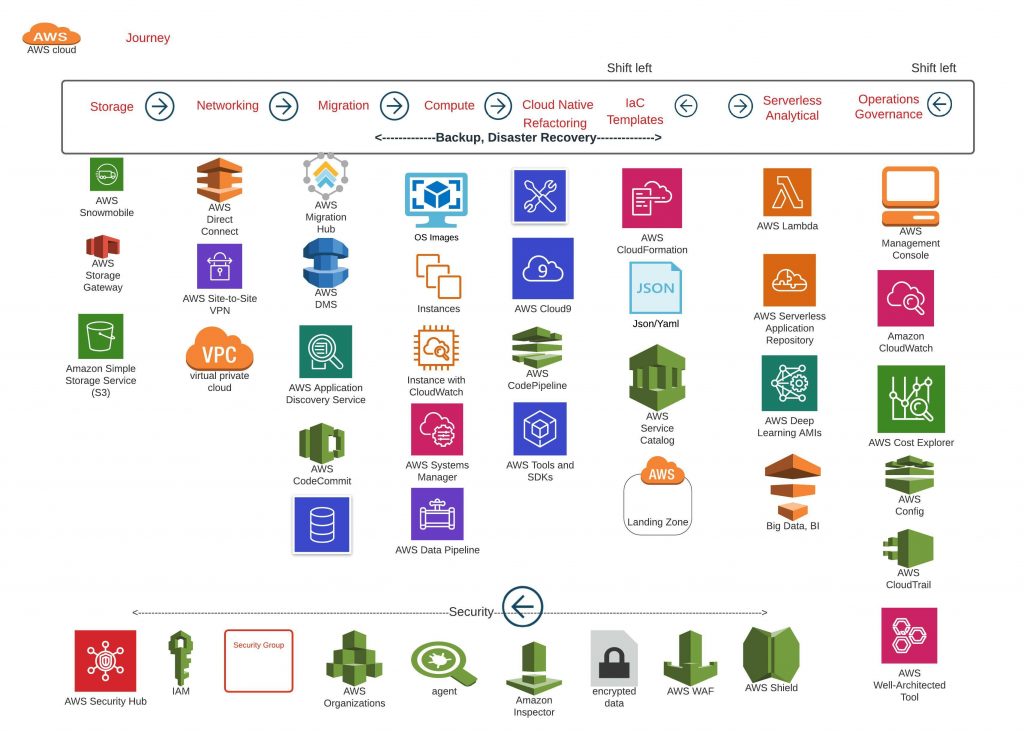